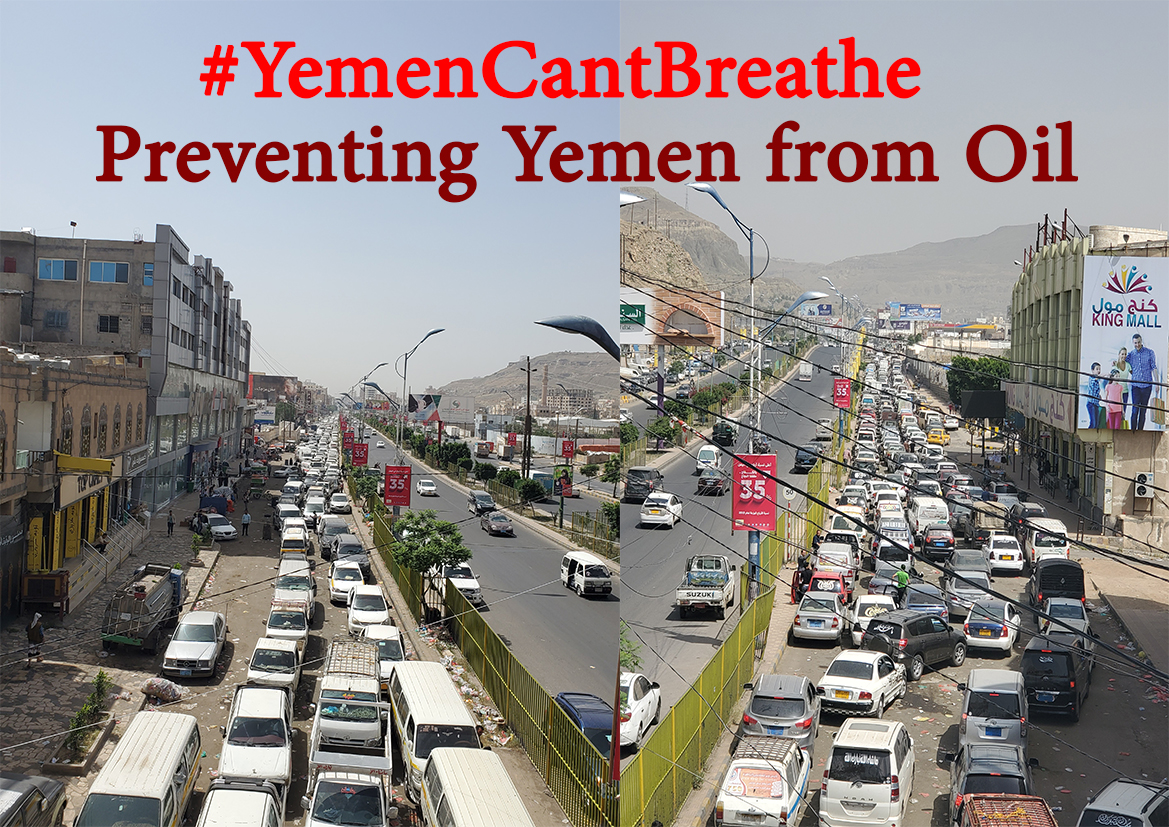 War coalition countries against Yemen are still interrupting the payment of the salaries of 80% of Yemeni civil servants, despite the huge revenues, including tax revenues in land and seaports, and revenues from selling gas, as well as the revenues of ports, which have been deposited into CBY in Aden, since it was moved in August 2016.

The value of the Yemeni currency is deteriorating against foreign currencies, especially in the governorates occupied by the countries of the war coalition. Citizens are living in the worst humanitarian situation in the world, aggravated by the spread of Coronavirus pandemic, which is ravaging Yemenis.

Statistics published by the Trading Economics for economic indicators, energy information and average crude oil price, citing the World Bank, revealed that the average quantity of oil produced by Yemen from January 2019 until April 2020 reached 25,830,000 barrels. According to the statistics, the total revenues collected by the so-called Yemeni government in Riyadh from oil exports during this period amounted to $ 1,327,466,790. This would be sufficient to pay the salaries of all Yemeni civil and military employees for nearly one year. Meanwhile, the National Salvation Government in Sana’a is trying to pay half salary for the month of January 2018 to all civil servants (civilians, military, and retired), including those in the occupied governorates.

War Coalition on Yemen intentionally targeted the economy with a view to increase the suffering of citizens and widening the poverty circle among them. Their warplanes launched a number of raids on Afar Customs Outlet in Al-Bayda province, resulting in the damage and burning of 11 locomotives loaded with foodstuffs.

The National Salvation Government in Sana’a has decided to exempt drug and medical supplies factories from customs duties related to pharmaceutical production inputs. Besides, medicines and a number of basic commodities, such as wheat and rice, have been exempted from the General Sales Tax (GST) within the Economic Recovery Program of the National Salvation Government.

The Saudi-led war coalition countries intransigently continue to impose unjust blockade through piracy actions in seizing and restricting the movement of 15 ships loaded with oil derivatives, foodstuffs and medicines, which cover 80% of the needs of Yemeni population, to the port of Hodeidah for more than 80 days, despite having the UN pass permit documents after inspection.

The detention of oil derivatives and food-laden ships has led to an increase in the shipment costs of imported materials, especially foodstuffs, medicines and oil derivatives, in which the demurrage has exceeded 66 million and 185 thousand dollars due to the seizure of oil derivative vessels.

The detention of ships by war coalition countries in the Red Sea has created a suffocating crisis among most citizens, increasing their suffering and consequently widening the circle of poverty among a number of them. Besides, a number of hospitals and health centers have been disrupted, and transportation has stopped. Meanwhile, the National Salvation Government is striving to confront the Coronavirus pandemic with the simple capabilities available to it. The government has warned the United Nations of the consequences and effects of those measures taken by war countries on the Yemeni people. This has had an impact and will significantly affect the government’s efforts to combat the spread of the deadly Coronavirus (COVID-19). 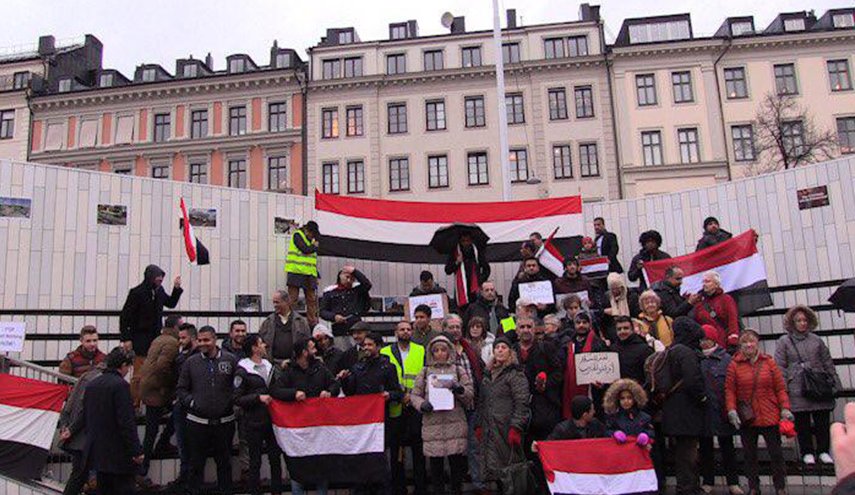 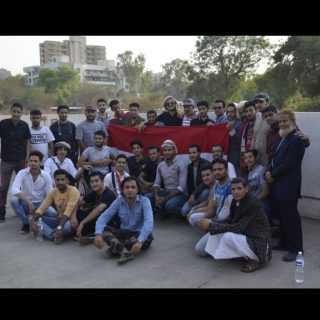 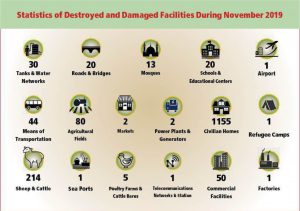